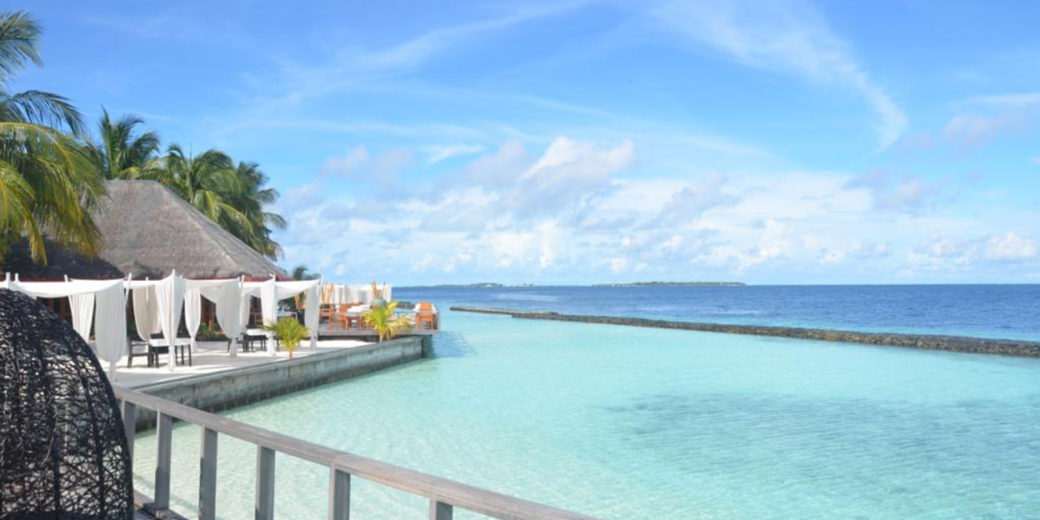 Foreign buyers still continue to fuel the South Florida Market. Miami was the second highest visited market on the web in February – this was according to the National Association of Realtors.

Fort Lauderdale was the fifth most searched market and our nearby nearly Orlando scored out in fourth place. All in all the data places Florida at the top of the most desired location in the US by overseas buyers.

Everglades on the Bay will continue to rent its units

Everglades on the Bay Miami

The Miami Herald recently published a story regarding the lawsuit filed by Bank of America against Everglades on the Bay.  This story was extremely informative to us; as a brokerage specializing in luxury rentals we are constantly seeking great deals for tenants while trying to ensure a safe and secure community for the tenants.

Apparently Bank of America filed suit against the developers of Everglades on the Bay; this motion entailed the banks effort to seek dismissal of the communities chapter 11 case. The bank was claiming that the developers rental program would diminish the value of the property which is the collateral for the loan; therefore, endangering the banks position.  There were also some accusations regarding the developer’s sub-standard practices in screening the tenants; thereby allowing persons with criminal backgrounds to enter the community. This second accusation (screening practices) was apparently found to be unsubstantiated. The judge also found that the property was not losing value due to the rental the program.

In a nut shell the developer was rewarded the case and will (at least for now) be able to continue it’s chapter 11 bankruptcy which will allow for re-organization and actually pay back a good portion of the debt it has incurred. The developer may also continue to rent unsold units.  In addition, the bank may have opened themselves up to some liability; the developer may now seek to recover funds “for any extraordinary damage caused.”

Everglades on the Bay is a 49 story, two building  luxury condo community located on northeast second street and Biscayne Blvd.  This community is very attractive and with 849 condo units of which only a fraction have sold you can only assume that the develper will be offering attractive incentives to buyers as well as tenants. If you are in the market for a primary home (buying or renting) or perhaps a nice investment property be sure to consider this property as one to place on your roster to view.